Scottish country dancing has long been the Social Dancing of Scotland and is an expression of the country’s rich heritage, dating back to the early 18th century. It is comprised of jigs, reels, and strathspeys. The quick time jigs and reels have an energy and liveliness to them. The strathspeys are a slower tempo and have an elegance as they are danced to the uniquely Scottish strathspey music. Done usually in longways sets made up of four couples, the figures or patterns make up the dance. Figures are of varying lengths, put together in different sequences and danced progressively. There are five basic steps to be learned. Dances unite the footwork of early French ballet with figures and the sociability of Gaelic and English country dancing.

Scottish Country Dancing is for people of all ages and abilities. A popular saying is, “If you can count to 8, you can Country dance.” Both Scots and non-Scots find this exciting and joyful in addition to being great exercise. Medical studies have found this to be one of the best forms of exercise.

Some of the dances date back to the 18th century and are still danced today. The Royal Scottish Country Dance Society was formed to, among other things, preserve these dances. New dances have also been devised over the years, many of which have become popular all over the world.

This is truly an international community as there are classes in more than 50 countries and on every continent except Antarctica. Having learned the patterns, you can travel anywhere in the world and join in on the dancing.

Classes and workshops teach the steps, formations, and dances.

For a listing of classes in New England and their contact information, go to rscdsboston.org. 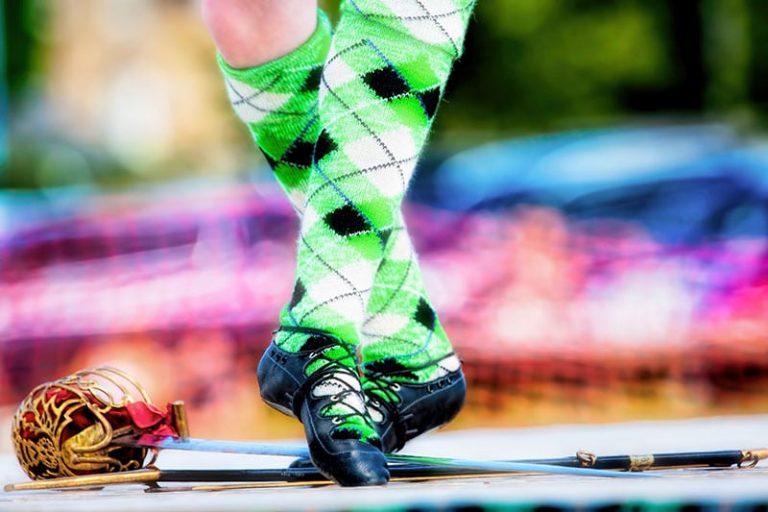 Ghillies Ghillies are dance shoes worn by both Highland and Scottish Country Dancers. They are soft leather shoes with… 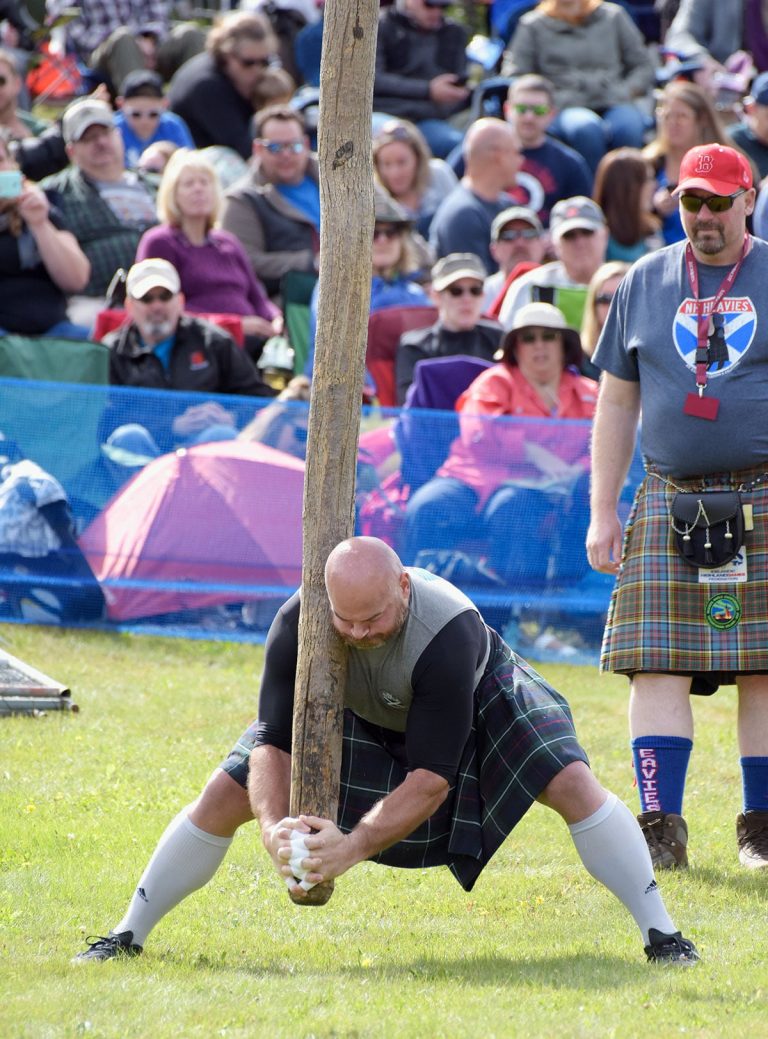 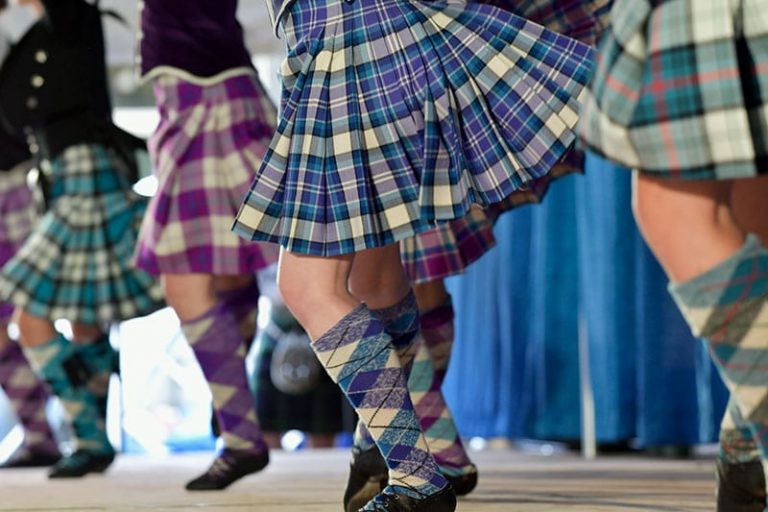 A ceilidh dance is a high energy good time, with as much laughing and “heuching” (whooping it up) as… rscdsboston.org This website is for the Boston Branch of the Royal Scottish Country Dance Society. It lists all the…

Scottish Country Dancing is the distinctly Scottish form of the country dance and is derived mainly from the English style of the 17th Century’s “longways for as many as will” dances which often used Scottish tunes.